Supper tonight. From one of the Moosewood cookbooks. It is very yummy! 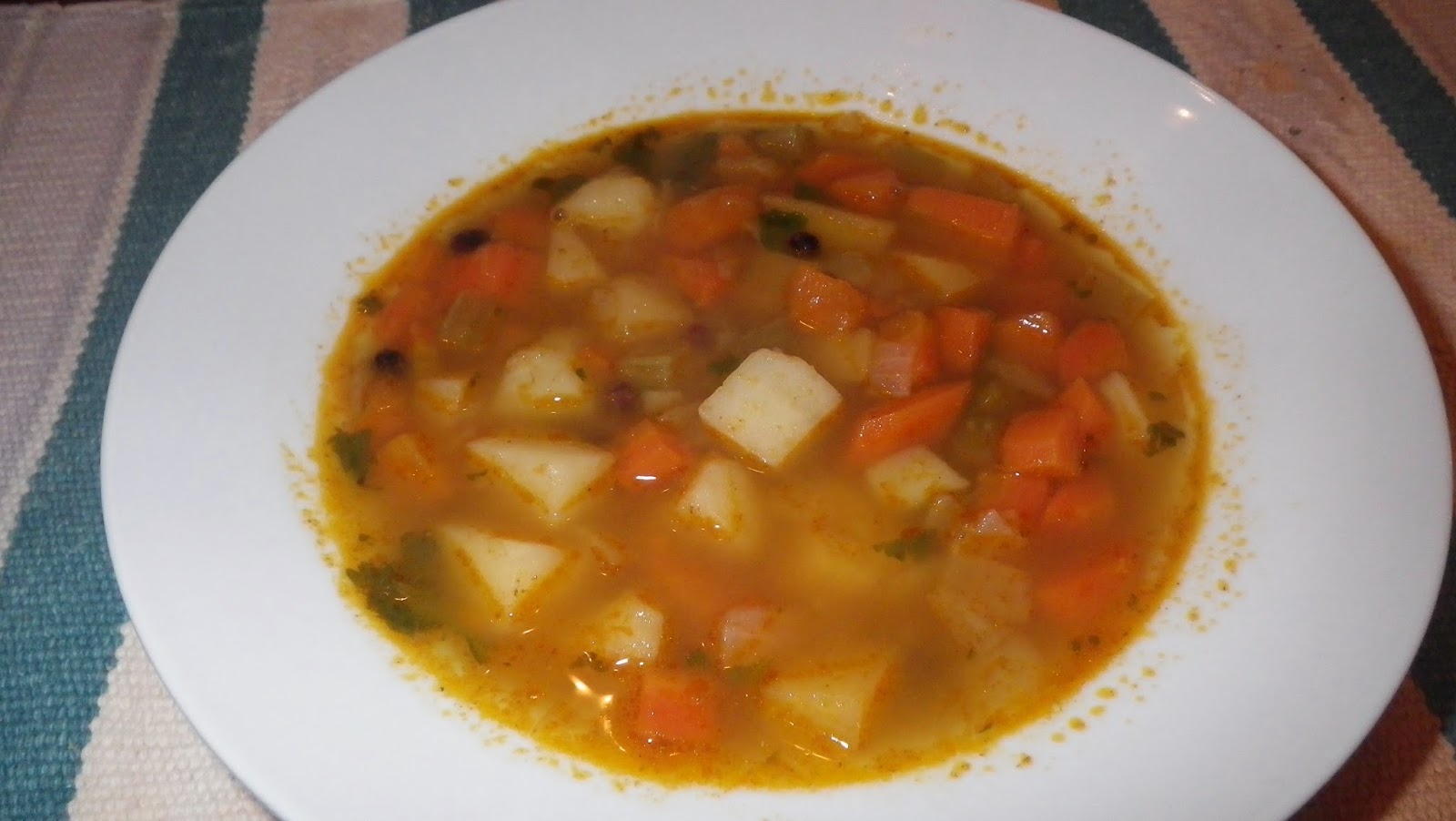 So just a little over a month ago, Brad did the P.E.I. marathon! Even better, our friend Jeremy from Alabama, the guy Brad hiked a lot of the Appalachian Trail with, was here at the same time for a week-long visit. Jeremy arrived on Friday, we drover over to Prince Edward Island on Saturday. We had a two-bedroom cottage rented, and that night, we had a potluck supper with a lot of the folks from Brad's running group. There was lots of good food! The race was on Sunday. Jeremy came in first, as he did the half marathon. Brad did the full marathon and came in a while later. They did some yoga on the grass after the race. More of Brad's friends from his running club drove home after the race, but we had the cottage rented for another night, so we dined out in Charlottetown and had a quiet evening at the cottage to ourselves. We drove home on Monday. It was a great visit with Jeremy. So good to see him again after three years! We had lots of good food and lots of laughs. Brad's going to run a race with Jeremy in Alabama next year, so I will probably tag along for that.
In other news, I'm back at Weight Watchers try to drop a few pounds again! I'm down almost 9 so far with about 12 or 13 more to go. I let the stationary bike gather dust most of the summer, opting instead to walk outside, a lot of the time with my good friend Shaun. We put on a lot of miles over the summer. But now that the cool/cold weather is upon us, I've started back biking. Last week, I biked 79.4 km and walked 18 km! I'm going to get those pounds off by January!
I'll try to post more often as well! Thanks to all of you who've hung around! :) 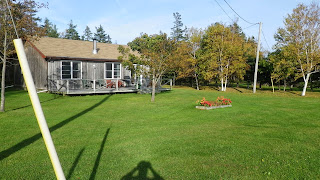 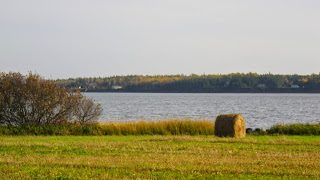 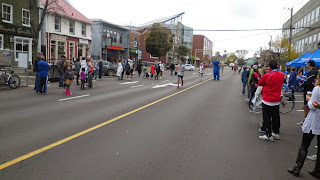 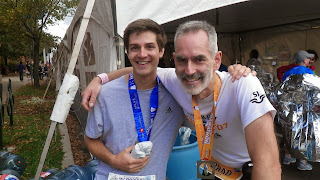 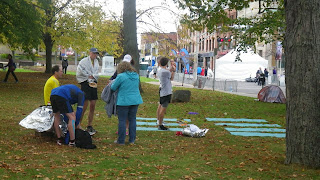